Association of Teachers of Exceptional Children

Emerging from the Pandemic Fog:  Reconnecting with Ourselves and Others

Conference Registration closed
Receipts for conferences will be distributed electronically from NSTU Central office starting the week following the conference.
They will be emailed to the address provided during registration.

October Conferences will be 100% virtual this year.

Every year, Professional Associations begin planning for their October Conference very early in the New Year. The decision to hold virtual conferences was made in the spring of 2021 based on COVID protocol information available at that time.

As per NSTU Operational Procedure 13 E. IV.: receipts of payment and attendance will not be distributed until the conference has concluded.

Deadline for registration is: October 5th. 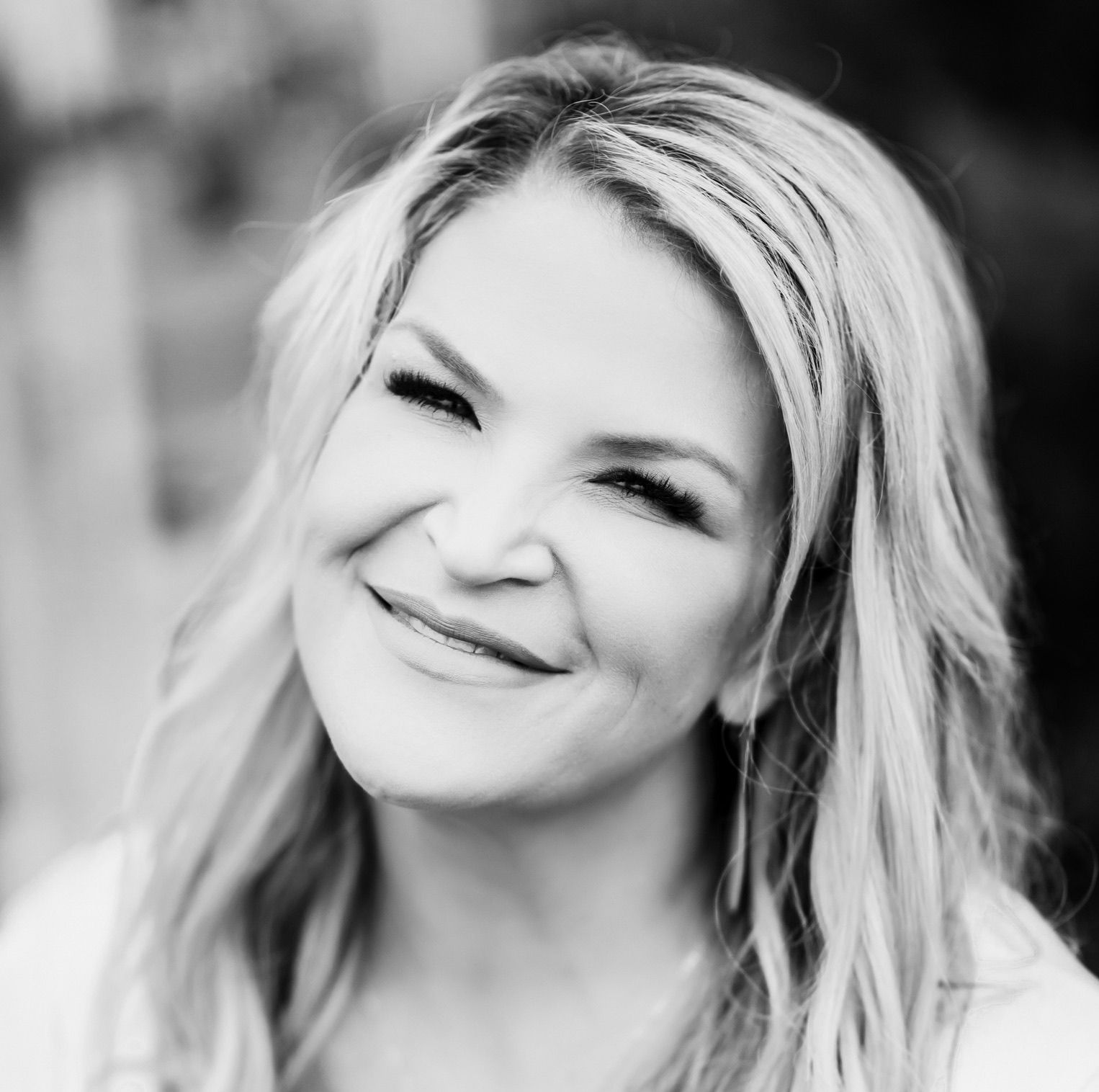 Over the past 15 years, Dr. Jody Carrington has assessed, treated, educated and empowered some of our most vulnerable and precious souls on the planet. She is a child psychologist by trade, but Jody rarely treats kids. The answer lies, she believes, in the people who hold them. Especially when kids have experienced trauma, that’s when they need big people the most. Some of her favourites include educators, parents, first responders, and foster parents. Jody has shifted the way they think and feel about the holy work that they do.

Before Jody started her own practice and speaking across the country, she worked at the Alberta Children’s Hospital on the inpatient and day treatment units where she held families with some of the difficult stories. They taught her the most important lesson: we are wired to do hard things. We can handle those hard things so much easier when we remember this: we are wired for connection.

This all started when Jody received her Bachelor of Arts with Distinction from the University of Alberta. She completed a year-long internship with the Royal Canadian Mounted Police during that time, and worked along side families struggling with chronic illness at the Ronald McDonald House. She received her Master’s degree in Psychology at the University of Regina and completed her PhD there as well, before completing her residency in Nova Scotia.

Her first book, Kids These Days: A Game Plan for (Re)Connecting with those we Teach, Lead & Love, came out in 2019 and sold 20,000 copies in just three months. It is now on Amazon’s Best Sellers List. Her new book, Teachers These Days will be released in August 2021. 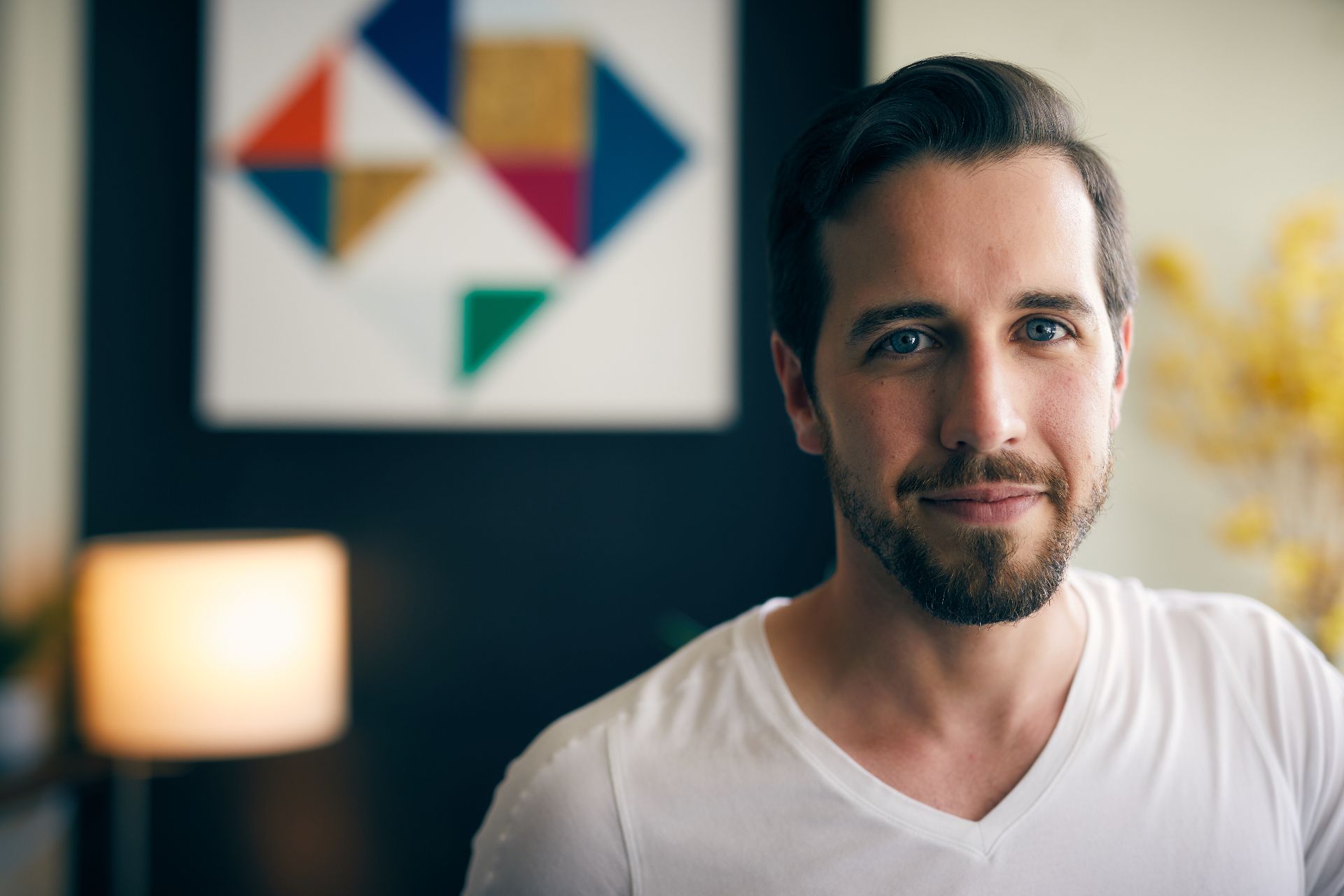 With over six million views, Mark Henick’s TEDx talk, "Why We Choose Suicide," is among the most watched in the world. His story of searching for “the man in the light brown jacket” who saved his life from a teenage suicide attempt captured global attention, and when he learned of products being sold on Amazon that promoted suicide, his successful online petition to have them removed garnered tens of thousands of signatures. Henick has dedicated his life from an early age to opening minds and creating change. His talks are informed by his direct experience with stigma and the mental health care system, and he brings his diverse and unique perspective to every audience as someone who has been a patient, a professional, a policy influencer, and a public figure in the mental health system.

Henick is currently the Principal and CEO of a boutique consulting firm that helps individuals, companies, and governments to move strategically from awareness to action in improving mental health and wellness. He was previously the National Director of Strategic Initiatives for the Canadian Mental Health Association (CMHA), and, prior to that, served as the youngest president of a provincial CMHA division in history, the youngest ever member of the board of directors for Canada’s Mental Health Commission, and as a national spokesperson for the Faces of Mental Illness campaign. He has also worked as a frontline mental health counsellor, and as the manager of a national workplace mental health training program.

Henick has appeared in hundreds of television, radio, print, and online media features on mental health. His work has been featured in such outlets as CTV National News, Entertainment Tonight, the Toronto Star, The New York Daily News, The Independent, The Daily Mail, The Huffington Post, and Reader’s Digest. He has had bylines with CNN, The Globe and Mail, The Montreal Gazette, and the Chicago Tribune, among others. The memoir of his experiences, So-Called Normal, was released in January 2021.

Henick holds a Master of Science in child development; a Bachelor of Arts with interdisciplinary honours in psychology and philosophy; and has certificates in trauma counselling, suicide intervention, non-violent crisis intervention, mental health first aid, and knowledge exchange.

< back to NSTU Professional Association Conferences